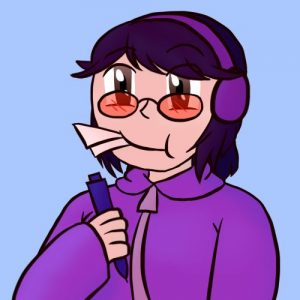 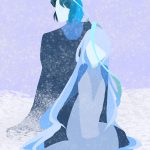 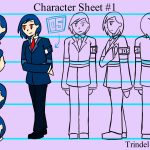 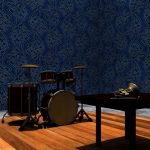 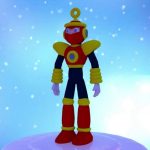 Alyson Ung is a senior student at Rutgers University in Camden and an Arts Major. At Rutgers, she has learned to expand her outlook on art and learned to work with different mediums. She has chosen to specialize in the Digital Arts and has learned to work with a variety of programs in her classes focusing on digital art. For computer animations, she had learned to use Maya. She has also worked with several Adobe programs including Photoshop, Illustrator, Premiere, and After Effects. In addition, she has also worked with Toon Boom Harmony to create a short classical animation. For personal works outside of school, she uses Krita for digital illustrations and animations. Alyson has been a part of Rutgers’ Art Students League since his sophomore year. As a member, she has participated in many events organized by them and had also volunteered to help with Camden Comic-Con for a few years. She has also previously submitted works to Rutgers’ Matter Magazine and has been featured in semester issues from 2016-2019. She is currently looking to gain work experience.

Animation has always been a fascinating medium to me. It separates itself from other forms of art by way of moving where others stay static. As a visual medium, I feel animation works best as a storytelling device. It has the ability to express the story to the audience in a different light by the use of movement, exaggeration, and perspective.  The purpose of my short film is to expand on the idea of storytelling. I had been previously working on a story, and I wanted to see if I could communicate it through a short animation. The man’s name is Richard, and the purple blob is someone he has to work with. The relationship isn’t a pleasant one, and there is a clear power imbalance in play, even though there aren’t words being exchanged out loud. I think the theme would be ‘problems under the surface.’ It’s the idea of knowing that there’s something else going on, but not knowing exactly what. It’s more reflective of an individual relationship rather than overall, but the tension and unease in communication is something I wanted to express, especially since communication is something that I have difficulty with.