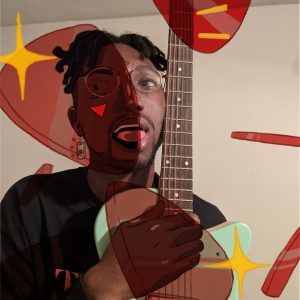 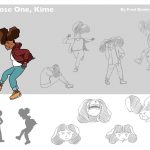 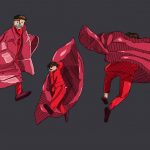 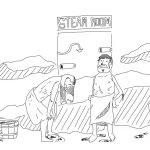 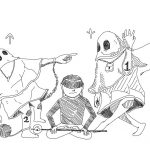 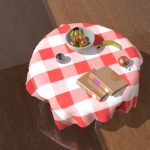 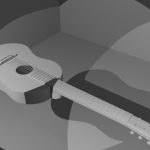 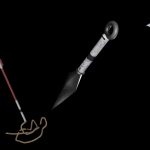 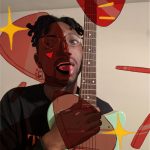 Fred Quayenortey is an Animator and Graphic Designer receiving degrees at Rutgers Camden and Rutgers New Brunswick. Inspired by classical animation, current cartoons, and Japanese animation, he aims to convey stories. His skills lie dominantly in 2D computer animation and storyboarding using programs such as Adobe Animate, Storyboard Pro, Photoshop, Premiere, and After Effects. Additionally, he has gained a strong interest in classical animation, largely inspired by Cuphead and the animation cells of franchises such as Akira and Guren Lagan.

In 2018 Fred Quayenortey became a board member of the Rutgers Animation Club in New Brunswick after serving as a general member for a year. The club is focused on releasing a short film every year on Rutgers Day to show to families across the school. He completed storyboards, storyboard revision, and animation for the short films “Raising Spirits” (2018), “Fishing For Stars” (2019), and “In Bloom” (2020). Additionally, he did some keyframe animation for the Animation Alliance’s short film “Push”. In the Fall of 2019, he participated in three group exhibitions. In “Sounds of Philly”, AR was used to display his classical animation along with the art of several other brilliant animators. In “New Wave Showcase” he was not only responsible for the promotional animation, but also the co-curation of the show. In “First Law”, he displayed a continuous animation/illustration project with three other artists in which the viewer moved through each of the works to get the full story.

The work I have been creating involves topics such as self-agency, technology, productivity, and all of its inner workings. When writing short stories, my storyboarding professor once told me that the themes could be stronger when they come from traumatic experiences or great life lessons you have had. In the past, I often struggled with indecisiveness, which had led to things being decided for me. As part of my thesis progression, my story tackles making a choice. On another level, it also deals with progression and regression. If you’re not moving forward you’re not only stagnating, but you’re essentially walking backward. My main character’s name is “Kime,” which can be translated to “decision,” reminding us that it is better to make the wrong decision than none at all.

This leads to my concepts of productivity. How do we view work and how much is that predicated on the society we are brought up in? These are some other topics I like to cover. As an artist and animator, I would like to create stories that echo these sentiments and make characters that serve as vessels for these feelings to be studied and explored. I was introduced to animation from a young age. Cartoons and Anime were some of my favorite things to watch. Like many others, I cannot pinpoint when I started drawing because I was so young. I always knew to some degree that I wanted a part in creating cartoons but didn’t know what. But ever since I was able to make a ball bounce and freaked out at the thought of “it’s moving!!” I knew that animating was what I wanted to pursue. And being able to give characters that illusion of life is something I will always inspire to do.