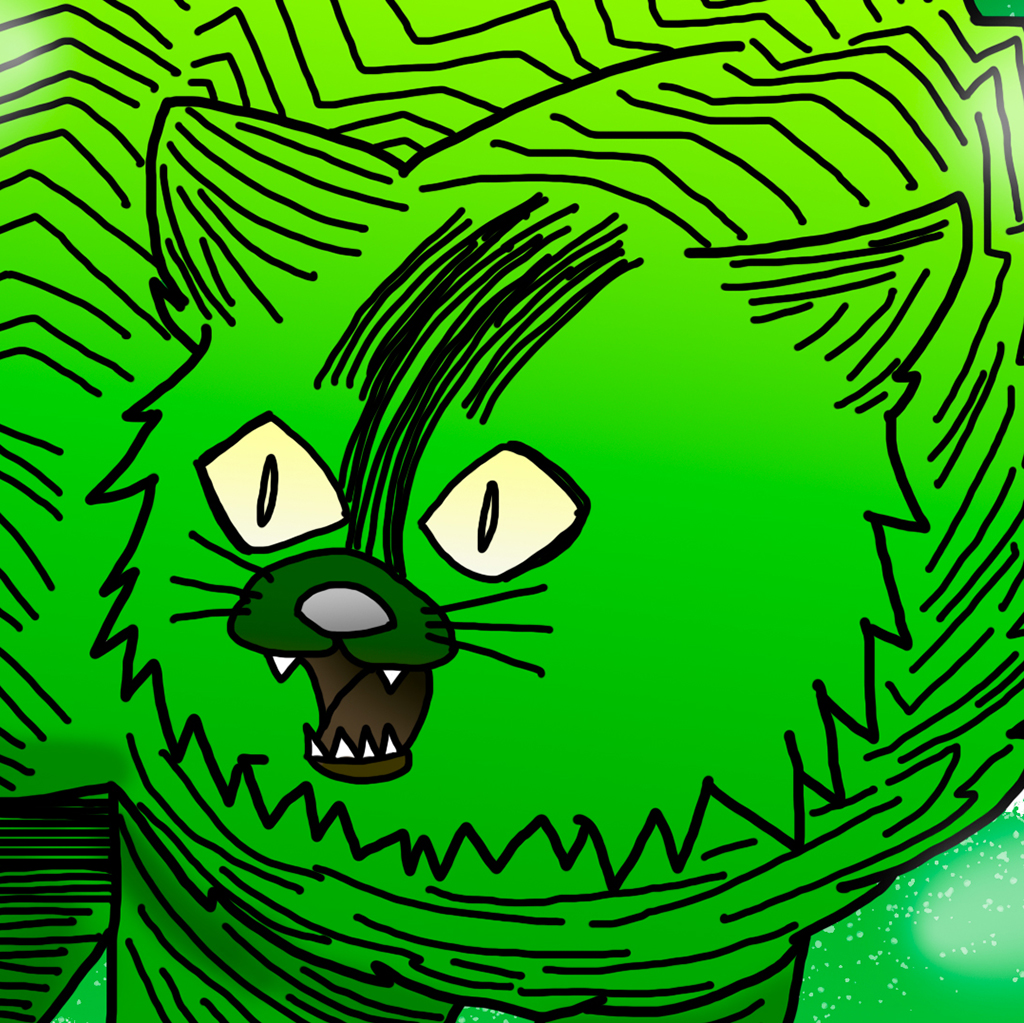 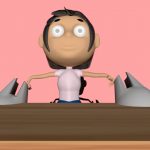 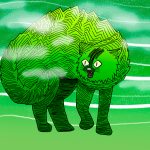 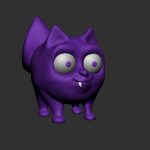 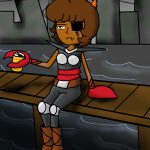 Jessica Cahanap is an Animation major graduating from Rutgers Camden in May 2020. Jessica had long been inspired by the cartoons she had watched growing up in the early 2000s and soon decided to become an artist. She has aspired to study animation and art but didn’t know where to study for it. Until she heard about the animation course in Rutgers Camden, she decided to enroll in Rutgers.

Jessica has received training in both 2D and 3D animation. She has received a wide knowledge of animation that has helped her skills grow. She has been able to learn industry-standard programs like Adobe apps, Toon Boom, Maya, and Zbrush. Jessica has used those skills during an internship in NJ BUILD where she created an animated commercial for the organization and has also entered a contest in Bio-Reference for their new commercial too. Jessica will continue studying 2D animation and will continue her training in online courses.

Ever since I was little, I have always enjoyed watching cartoons. My love of cartoons led me to create art based on the shows I would love to watch, in fact, most of the shows I watched on tv were all cartoons. I gained an interest in learning 2D animation and aspired to become an animator as my dream career. When I reached my college years, I finally began my animation training at Rutgers Camden once I learned about the animation curriculum being taught. Not only did I learn the basics, but I was taught how to use 2D and 3D programs. After using both, I realized that I still enjoyed creating 2D animation rather than 3D animation. At the moment, I’ll continue my animation training with online courses as soon as I graduate. My goal is to take online 2D animation courses after graduation and build up a portfolio to apply for a studio job in the future. My style is based on a cutesy Japanese animation and many of the drawings I make show this cuteness. My characters show almost anime-like eyes and an almost chibi-like body. I admit that I am a fan of Japanese anime like Black Clover, One Punch Man, and Dragon ball z. However, I still want to improve myself and dive deeper into making better flowing animation with greater consistency.

My thesis film is my first attempt at making an action fighting scene. I was always interested in making a fighting scene based on shows like Samurai Jack and One Punch Man. Working on this film has taught me a lot about the production of making a single animation film with such dynamic action. When I was making this short film, I had large influences from the sea and apocalypse themes. The film is supposed to show what my character goes through, just to earn her living in a post-apocalyptic world. My character’s name is Marie, a lobster mutant who hunts down creatures to sell them for her living. Ironically, before the apocalypse, Marie worked in a dead-end fishery job, and now in the post-apocalypse, she still works in a dead-end fishery job but it’s far more dangerous. The leeches she faces are one of the many mutated beasts she faces for food, and it’s difficult to get sometimes but she’s up for it. A theme going on in my short is survival of the fittest. Marie was trying to survive in this new world. Right now she is living in a society with some semblance of civilization, but she has to get food to eat and trade for other important supplies. She has to do what she can. It was a challenge making the film, but the end result was worth it. I have a short film and experience to create more improved fighting animation for the future.