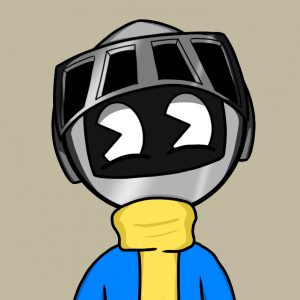 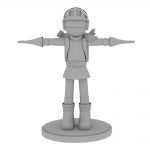 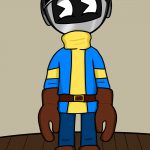 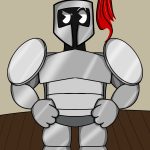 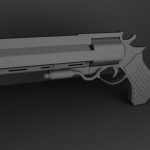 Junha Kim is a 2020 graduate of Rutgers University, located in Camden, New Jersey majoring in animation. Born and raised in New Jersey, Junha Kim has worked in many fields that would help improve his work. This ranges from digital 2D animation, traditional animation, 3D animation, which includes rigging and modeling, and other fields like photography and graphic design. Since his time at Burlington Township High School, he has learned many skills that would help him in the field of work he is striving for. Such as taking a pottery class to learn and understand how to shape and form art pieces and taking a graphic design class to learn how to work the program for future projects. There at that highschool, Junha Kim was able to start off his skills and was well ahead for what he was to be expected from when he entered Rutgers University.

During Junha’s time at Rutgers University, located in Camden, New Jersey, he had learned many new skills that would help him reach his goal. There he had learned many programs such as Maya, Z-brush, Adobe Photoshop, Adobe Illustrator, Adobe After Effects, Adobe Indesign, and many more. During this time as well, Junha had attended a number of art shows. During some of his art classes, he had created art pieces for others to see. Even though they were small shows to display classwork, Junha was able to show the best works for others to see. A long time ago, back when Junha attended Springside Elementary School, he had attended his first show featuring his art. Out of everyone in his grade, his work was shown together with others far older than himself. Junha had also worked with those on the internet with backgrounds and other art pieces, such as were used for personal animations and illustrations. Junha Kim’s goal after he finishes his time at Rutgers University at Camden is to create animations to bring joy to others and inspire others to go down the road of animation.

Animation has had a huge impact on my life. When I was a child, I was very sad and alone. My parents weren’t home for most of the time because of work, my sister was off doing her own thing, and I had only one friend in the entire neighborhood. The only things I had to keep myself occupied were animated television shows and video games. Animated shows and video games made me happy and distracted me away from the harsh realities in life. Because of them, I began to draw, take classes, and tried out different programs and methods to animate without really realizing that I was animating at a young age. It made the pain of loneliness and sadness go away for I was enjoying animation. Now, soon to be graduating college at Rutgers University, located in Camden, New Jersey, with a major in animation, I hope to create animations for those like myself to help them with their early lives. If animations have helped me, then there is a chance I can help someone else with my animations as well.

My short film is about a young knight trying to fulfill their duties of moving supplies. In this short film of mine, I explore that of productivity as well as progression and regression. I had a problem with productivity for a very long time. That is why I decided to base my short film around this. My main character, whose name is Aim, is to be a very dedicated knight. I named them Aim for it was to show that they would try to aim higher and higher, trying their best to achieve their goals and dreams. But then, after much progression, they then get distracted by something and wander off away from their task. This film is to show that a person should not stray away from what is important and to stay on track. I wanted to show that we can go off and not complete our work very easily and that by doing so, we are losing time, motivation, and it even stops our learning.